The first in a new series, charting the Anime genre in video game form. 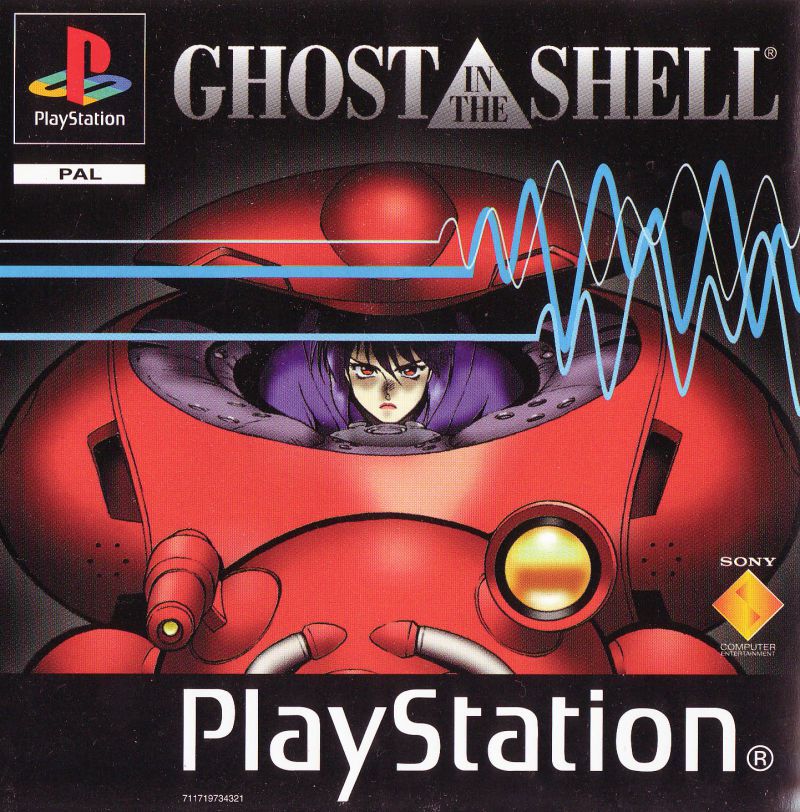 What would have been once seemed impossible for both the anime and movie industry 20 years ago, a Hollywood adaption of Ghost in the Shell was released last year. Masamune Shirow’s original manga of nearly 30 years ago is philosophical, sociological, and psychological. It is also essential reading. In 1995 an anime adaption followed, which is still one of most well-known anime movies in the world. Following its success on both eastern and western shores, and with the Playstation in full flight at that time, Sony released a Shirow-designed video game just 2 years later.

Ghost in the Shell is an action-packed yet simple first/third person shooter. It is a great entry for fans of the franchise as a whole. It retains the excellent animation and voice acting from the English dubbing. The highlights of this now-collectable PS1 title are most definitely the original cut-scenes. They give off the feel of an interactive movie of sorts. You play as the ‘Rookie’, a new recruit to Public Security Section 9. Working alongside Major Kusanagi, Batou, etc, the team seeks a new terrorist threat, the Human Liberation Front. HLF claims to be responsible for the bombing of the Megatech Body Corporation building, but all is not as it seems….

In order to complete the investigation and infiltration, you control a Fuchikoma, a highly-manoeuvrable spider-like mini tank. It results in hi-octane 3D action, with standard target assassination in order to access the next area type stuff. The Fuchikoma can jump, strafe, scale buildings, fire missiles and comes with an unlimited-ammo machine gun by default. Set pieces such as navigating through tight sewer systems and free-falling down a skyscraper are high points in between the glossy mission-brief cut scenes.

But despite the stunning cut-scenes, top soundtrack, and easy pick up and play access, Ghost in the Shell is painfully short. A full play-through of the game only takes around the same time as it does to watch the movie. Add to that little-to-no replay value, and is incredibly easy. I remember my first play-through came from an overnight rental, back when rentals were an excellent try-before-you-buy method. This was more tried-and-don’t-need-to-buy; the game retailed around £34.99 on its release. A little less than the standard £40+ but still a questionable price. Amazingly, it has never been released on PSN in Europe, meaning that original copies are now fetching £60+ on eBay in today’s inflated collectors market. 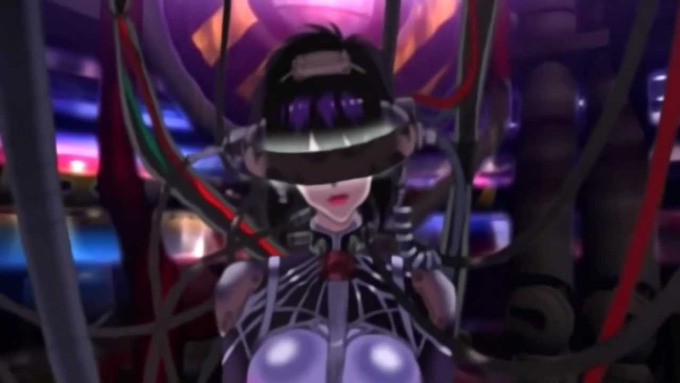 Ghost in the Shell is unique in that there are very few titles like it; an original anime production straight from the creators, which is ultimate fan service. 20 years on, it is astonishing that it still stands as the most original anime-based video game ever made. Unfortunately, much like the recent Hollywood adaption, it is a disappointingly shallow-yet-fun experience. A must for any fans/collectors, but nothing more.