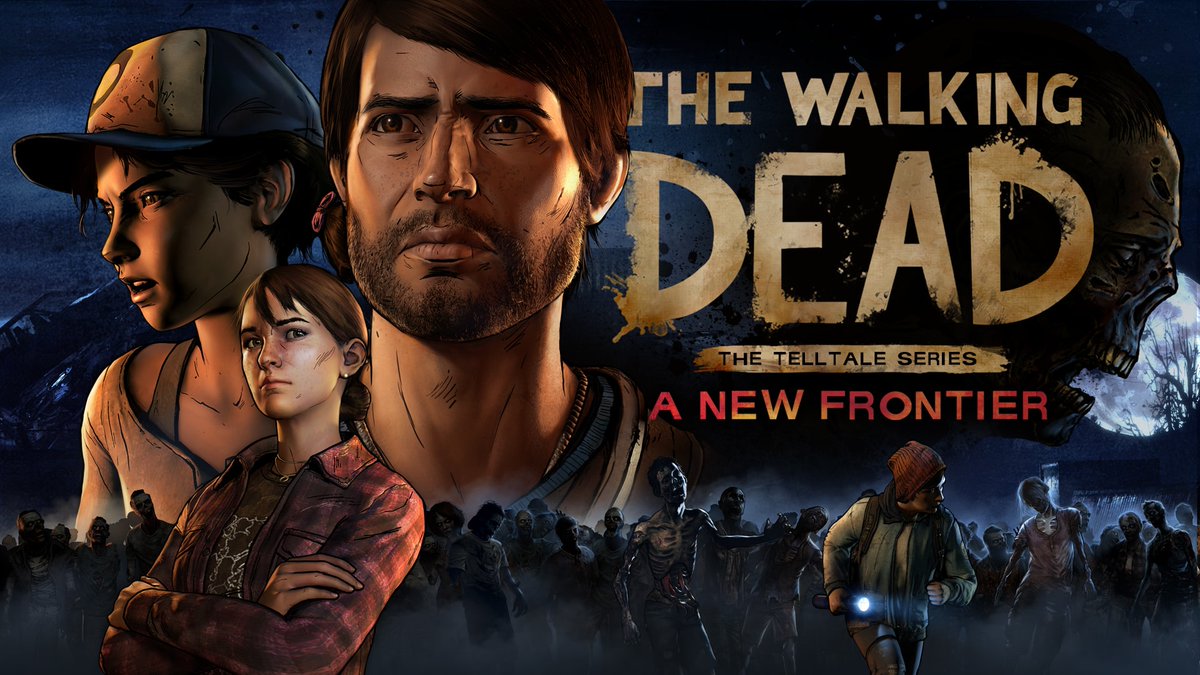 The third season of Telltale’s eponymous series is possibly the most curious yet. Telltale’s approach to storytelling has become familiar over its various franchises. Potential outcomes have become more obvious through familiarity than merely being predictable. This latest Walking Dead installment attempts to skirt around such expectations and take it up a notch.

Like the previous entries in the series, Telltale’s Walking Dead tries to keep you guessing, whilst also filled with moments of genuine emotion. Given the formula is pretty much the same throughout, the first two series were always going to have one over it’s third instalment. There is nothing new here other than the continuing plot line from previous seasons and animation improvements. The voice-acting is once again among some of the best in video games. I certainly didn’t expect anything different formula-wise; in fact, I’d be disappointed if it had changed. 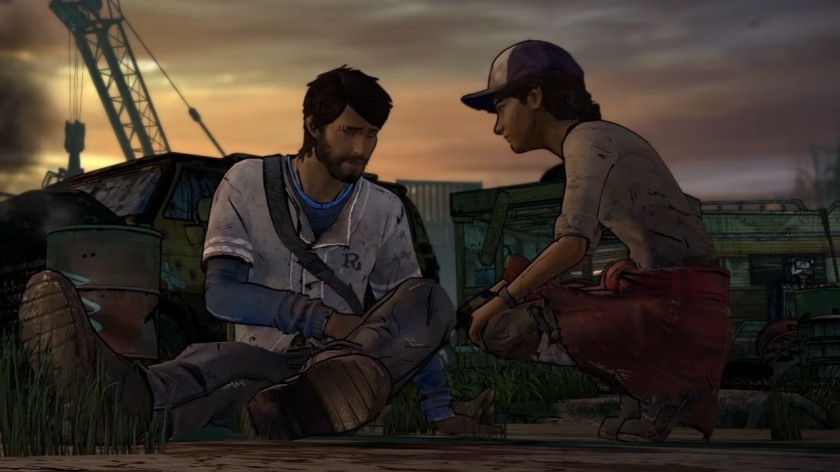 So, Telltale mechanics? Check. Emotional and difficult choices? Check. Best Walking Dead season so far? That’s much harder to answer. To delve into the specifics of the plot would be unnecessary and spoiler-ific, but of course any previous experience of the series will steer your mind in the right direction. The only reveal I will share – and possibly the most disappointing element of the game – is that you are no longer in control of Clementine in the main story. This time it’s Javier Carlos, a disgraced baseball player who’s current zombie-filled plight is as difficult as his family history.

Despite the lead character change once again, the game’s success still revolves around what decisions are made. Moreover, it can be replayed to enact the alternatives if so desired. There are moments that feel too cliched however, or forcing shock value upon you.

On the whole though Telltale’s formula is more hit than miss; the final chapter has a number of loose ends that tie up really well, leaving a sensation of hope that was missing from the end of the first 2 seasons. It also leaves off with a lot of potential story-lines for potential future seasons. I did find some of the new relationships hard to buy into, with a reliance on flashbacks to mold the character you want. There are mixed emotions to the more abrupt deaths that occur. A simple “oh, they’re dead” is as much emotion as can be spared for certain characters, with little time for reflection.

Telltale rose to prominence due to the introduction of this meticulous formula back in 2012 with its first season. It may not seem they can quite recreate the success that first season had with this one, but Telltale have certainly proven they are far from bereft of ideas. You won’t be left wanting once A New Frontier ends, with multiple narratives introduced and addressed along the way. The expectation is solely on the stories and how they are delivered, nothing more.

A New Frontier this is a fitting entry into Walking Dead lore. If you’ve experienced the previous Telltale seasons, then you know what to expect. And by the end of A New Frontier, despite it being the weakest entry so far, is still well worth your time. Your jaw may drop from time to time, and there’s plenty of trauma and emotion throughout. But don’t forget that in the long run none of this will probably matter.

Emotional, inquisitive, dramatic yet also comforting, A New Frontier will keep you hooked from start to finish with another solid season.